TEACHER OF CLASSICAL AND ACOUSTIC GUITAR

Scottish born Steve Crawford, senior guitar tutor at the Bermuda School of Music, took up the guitar at age 15, studying under James Polland, who became his musical mentor as well as his technical tutor.

In 1998 Steve’s  debut concert performance was as soloist in Vivaldi’s guitar Concerto in D major which formed  part of the Bermuda Festival of the Performing Arts. On a historical note, it was the same work that helped launch the career of world famous guitarist Sharon Isbin, who performed it in Bermuda some twenty years previously.

In 1999 Steve passed the Advanced Certificate of the Associated Board of the Royal Schools of Music with Grade A in performance, becoming a Licentiate of that body in 2001. He has now taught guitar at the Bermuda School of Music (formerly the Bermuda Academy of Music) for 25 years and is pleased to note that a number of his pupils have gone on to become professional guitarists.

In May 2003 he founded the annual Bermuda Guitar Festival which has regularly attracted top composers and performers and has acted as a showcase for global talent for seventeen years. Steve is equally at home in popular as well as classical music, performing with the pop/rock band Working Title for four years and founding the group Tooz Company with violinist and fellow faculty member Dr. La Tannia Ellerbe in 2017.

Steve is currently artist in residence at the Conservatory at Tucker’s Point and during summer months can be found playing in various restaurants in Andalucia, Spain and in Asilah, Morocco.

His musical influences include John Williams, Paco Pena, Andrew York, Adam del Monte and Adam Rafferty, the majority of whom have performed at the Bermuda Guitar Festival. 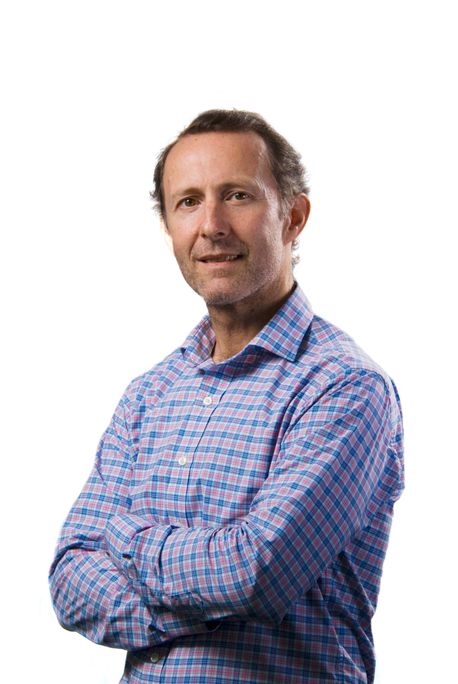