TEACHER OF PIANO AND SOLFEGGIO

Oliver Grant was born in the U.K. but moved to Spain at the age of eight where he began his piano lessons in Madrid.

He studied at the Katarina Gurska School of Music and later in the Madrid Conservatoire and completed the Título Superior de Musica in Madrid.  Later, he moved back to the U.K. to study in Bath at the Bath Spa University and in Manchester at the Royal Northern College of Music.

Oliver has had masterclasses with Christopher Elton at the Royal Academy in London, Ian Fountain, Alexander Melnikov and Stephen Hough at the Royal Northern College of Music in Manchester. He has also performed at several venues across the U.K. as well as performing Rachmaninov’s 2nd piano concerto and Franz Liszt’s 1st piano concerto with the Bath Philharmonic Orchestra and the Derby Symphony Orchestra.

In September 2006, Oliver came to Bermuda to teach piano at the Bermuda School of Music and became the accompanist for the Bermuda Chamber Choir. He also became the organist at Christ Church in Warwick that same year.

He has played in numerous concerts in Bermuda as a soloist and accompanist to the Bermuda Chamber Choir as well as a keyboardist for local bands such as Working Title and Graffiti Park. 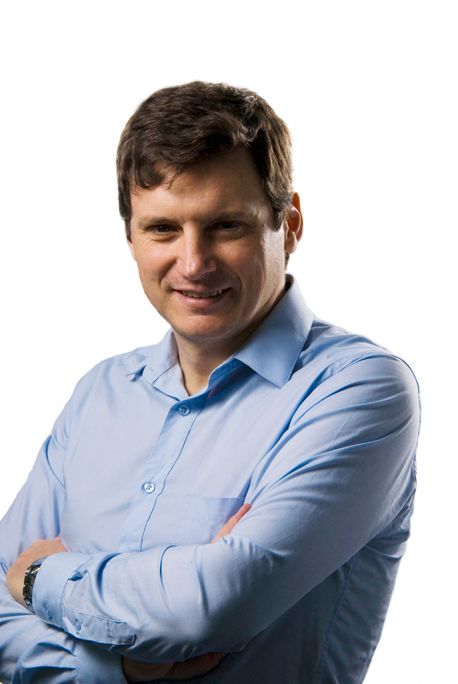