Joy T. Barnum graduated from Bermuda Institute and attended Oakwood College where she completed a B.M. in Vocal Performance/Pedagogy with Ginger Beasley.

She has performed with Kathleen Battle and the Aeolians as well as a rock band in Huntsville Alabama and now with The Channel in Bermuda. After placing in the first Bermuda Idol sponsored by Hott 107.5 Ms. Barnum enjoyed a night of Jazz with Adlev Entertainment and the Toni Barry Quartet and with the Toni Barry Quartet for the Fame Reunion. She has opened for Yolanda Adams, Seal, and Smokey Norful and was privileged to open for Patti La Belle during Bermuda’s 2005 Music Festival. Joy has participated with Mathew Joseph and Friends at the Bermuda School of Music’s Annual Guitar Festival and was invited to share the stage with the Greenrock-sponsored Heather Nova and Friends Music Festival with her band and Ms. Nova. Performances also include making music for charitable events such as with Gary Burgess for the Bermuda School of Music’s Suzuki Violin “Tsunami Relief Concert” and with Milton Repose for the United World College Benefit Concert. She has soloed for the “Spring into the Arts” production hosted by schools within the Department of Education, with The Channel for the Philippine Independence Day and The Center’s Annual street Festival.

Joy T. Barnum won the 2006 Underground Music Awards Best Female Vocalist category and went on to perform in both the 2006 and 2007 shows as well as graciously host the 2008 show while opening the night with The Channel. She was also nominated in the Cellular One Roc the Mic competition. 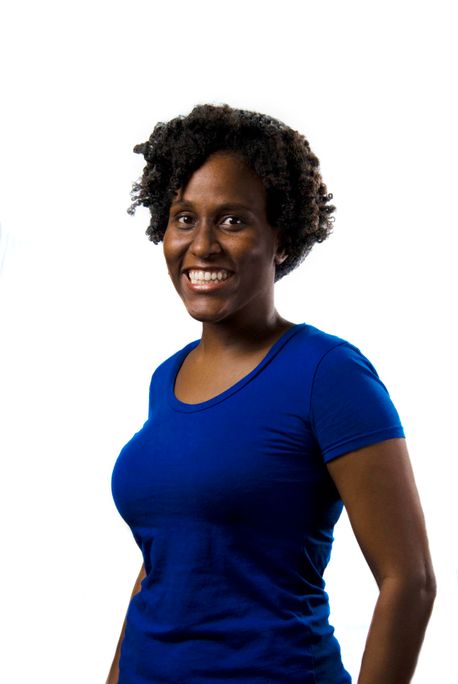