Shelton Bean was taught drums by a Bermuda legend, his father, Tootsie Bean. After completing high school at The Berkeley Institute he went on to earn a degree in music at The Berklee College of Music on a partial scholarship from the Bermuda Arts Council. His drumming instructors included Alan Dawson, Gary Chaffe and Keith Copeland. Upon graduation, he was hired by Ghandi Burgess to play in the orchestra at the Southampton Princess, playing for such acts as Freda Payne, Melba Moore, Four Tops, Frankie Avalon, and female impersonator Jim Bailey. He played in after hour Jazz jams with Ghandi Burgess and Tony Barrie at the Sparrows nest. He later played with the Joe Wylie Trio and the Greg Thomson Cabaret Show at the Hamilton Princess.

He moved to the US, looking for more musical experience. In Greensboro, North Carolina, he played for the East White Oak Baptist Church and Reid Memorial CME. Eventually, he met trumpeter Joe Robinson, whom he frequently worked with and recorded two CDs with: “Moving On” and “Better Late than Never”. He would then work with Janis Price, a singer, who would introduce him to the keyboardist Bob Sanger. He would go on to play on Sanger’s first CD: “No Words”. The trio played with several artists around Greensboro, North Carolina, eventually leading to their work with singers including Melva Houston, Vanessa Ruben and Marlena Shaw. He would later play on another CD – “Fancy That” – with Bass player Jason Foureman.

Upon returning to Bermuda, he has played in a variety of local shows including the Gilbert & Sullivan production at the Earl Cameron Theater, Bermuda Musical and Dramatics Society productions, the Philharmonic Orchestra and Chamber Choir. He is currently playing for Vernon Temple AME church, is a member of the New Bermuda All Stars Steel Band and also teaches drums to Bermuda’s young, promising musicians at the Bermuda School of Music. 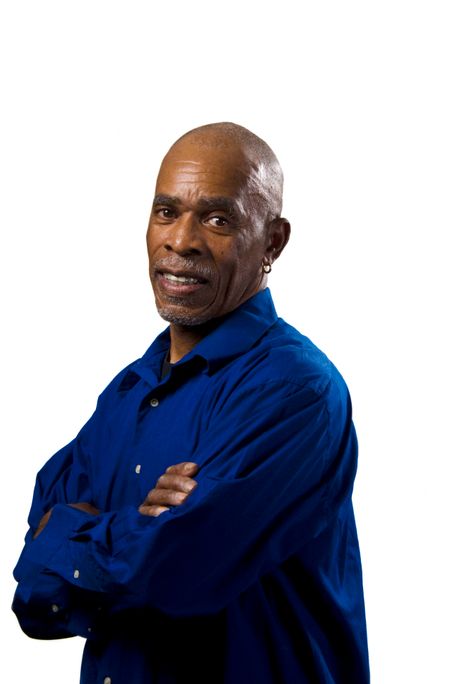