Born to Bermudians Winslow and Gloriajean Hayward, Kent’s musical career started in the Salvation Army as a Bermuda Music Camp student at the age of 7 playing the E flat Alto horn. His playing continued as a Warwick Academy music student under Warren Jones, where he was switched to F horn.

He majored on the F horn as a Music education major at Ashbury College in 1996 and went on to get his Master’s Degree in Horn Performance from Western Michigan University in 1998. While studying in Michigan, Kent subbed for the Battle Creek Symphony Orchestra and Kalamazoo Symphony Orchestra.

On his return to the island Mr. Hayward served as a Primary School music teacher in the public education system for two years. His second teaching appointment was as Head of Music at Warwick Academy for 15 years. During that time Kent served as President for the Bermuda Philharmonic Society for seven years. Kent joined the Bermuda School of Music as Executive Director in 2015.

Personal Musical highlights in his playing career include joining the Danbury Brass Band on a tour of New Zealand and Australia (2000), playing in the Edinburgh Military Tattoo with the Bermuda Regiment Band (2004) and playing horn for the Quincy Jones Orchestra in 2009. Solo performance highlights include F Horn Concerto performances for the Bermuda Festival in 2009 and 2011, and a Haydn Concerto performance with the English Chamber Orchestra in 2015. The Bermuda Festival was inspiration for the formation of the Bermuda Brass Quintet where Kent filled the role of horn player for the groups inaugural headlining performance in 2016.

Recent local performances include the Bermuda School of Music’s Some Enchanted Evening 2016 and 2017 Big Band concerts where Kent was blessed to have the opportunity to perform in the band (trumpet) and conduct some of the selections in the 2017 concert. The Wall St. Band continues to be a great musical outlet for high level performances such as opening for Lisa Fisher in the Bermuda Festival in 2018 and for the Buju Banton Unity Fest Concert in 2019. The latest highlight for F horn performance was as the contracted horn player for the Four Phantoms’ Bermuda Festival 2020 season. 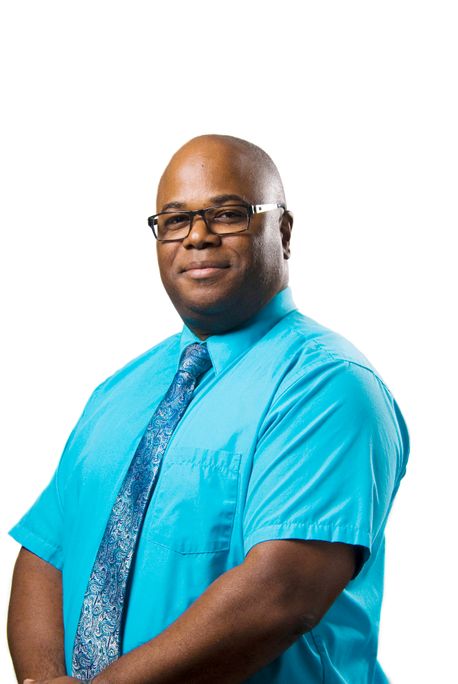