TEACHER OF VIOLA AND VIOLIN

Native from Bogotá, Colombia. Johanna holds a Master of Viola Performance with violin Suzuki Pedagogy Emphasis from The Hartt School of Music, at the University of Hartford and a Bachelor of Music Performance from the Texas Christian University. Her primary viola teachers include Rita Porfiris, Misha Galaganov, Emanuel Olivieri and Junah Chung. Her Suzuki trainers include Cathy Lee and Terry Einfeldt. Additionally, to complement her studies on music pedagogy, Johanna had participated on Early childhood stimulation classes and Dalcroze workshops.

Johanna have been invited as violin and viola faculty at the XV, XIX, XX y XXI International Suzuki Festival of Colombia, at the 2019 Suzuki workshop at San Juan-Puerto Rico, at the 5th Verarte Music Festival at Arequipa-Perú, and as a viola faculty at the V Festival Interviolas Bogotá, at Bogotá – Colombia.

She had also worked with projects like the “City Music” sponsored by the Hartford Symphony Orchestra, program inspired in the principles of the Venezuelan music program “El Sistema”, at Hartford Connecticut, Cartagena Music festival “educational programs”, a musical social project supported by the government, for musical educational projects in the city of Cartagena, also with some of the main Suzuki and traditional preparatory music schools at Bogotá. Johanna had the opportunity teach students with disabilities and supports their talent and inclusion; she actually is working with a group of colleagues on a project to awake awareness of inclusion of blind students on music programs in her home country. 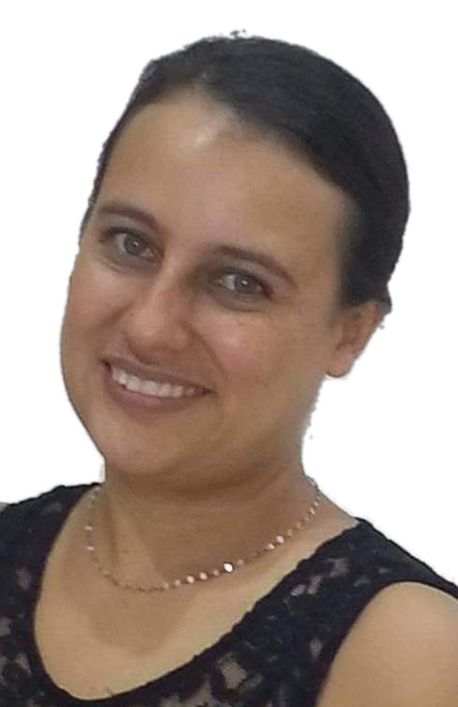 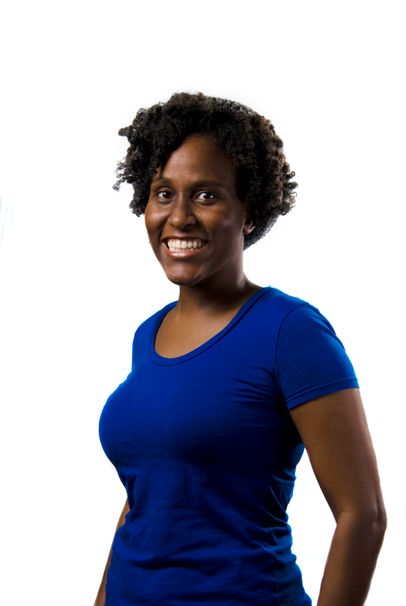 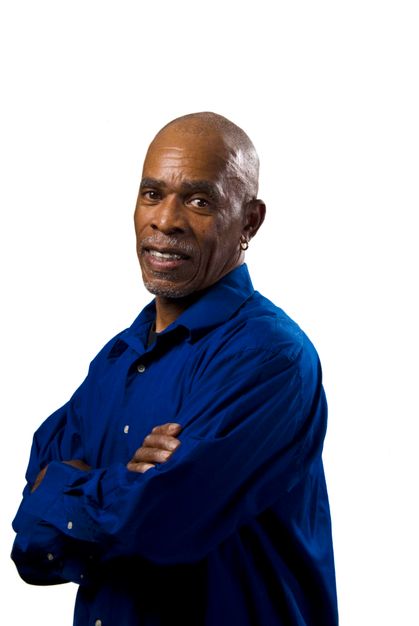 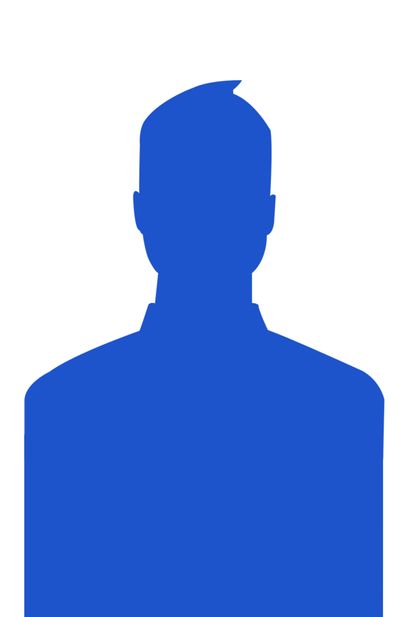 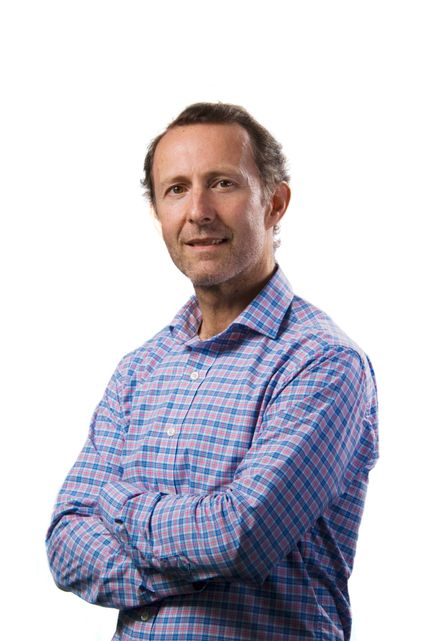 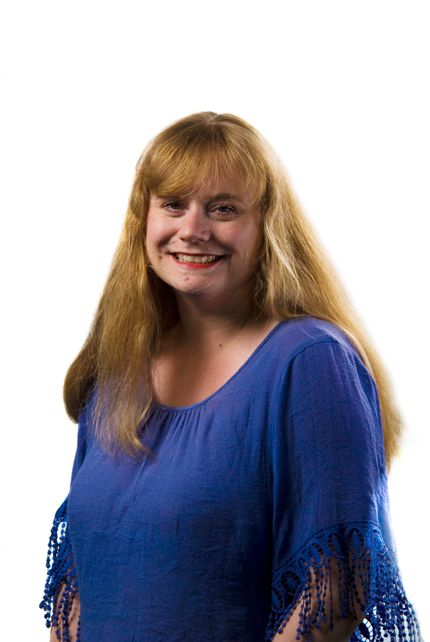 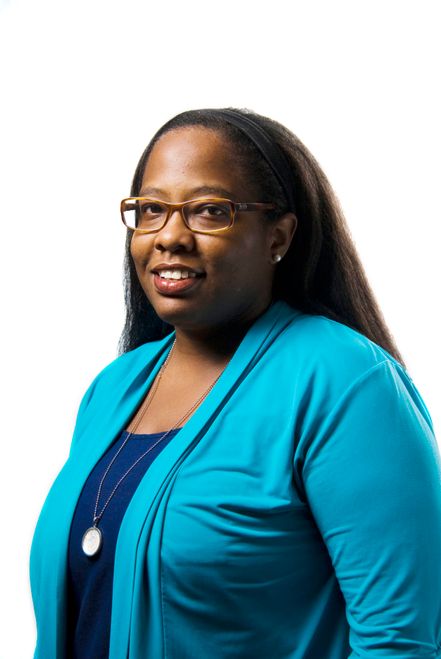 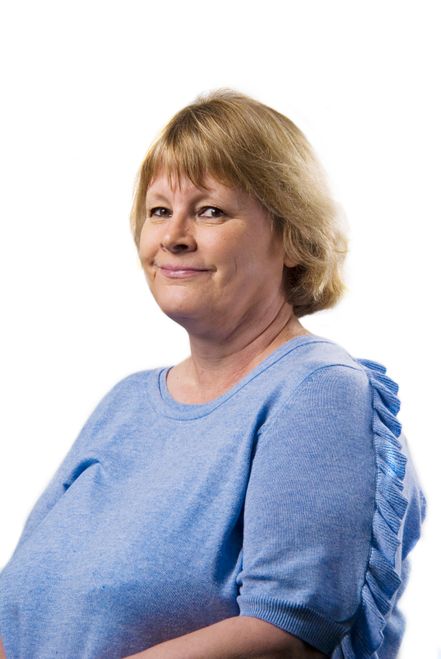 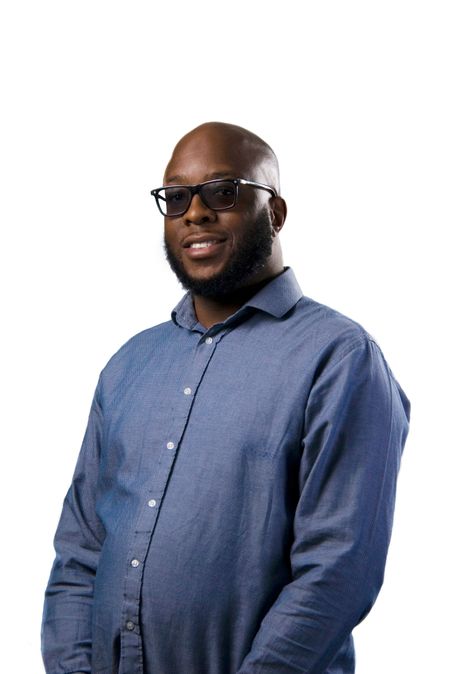 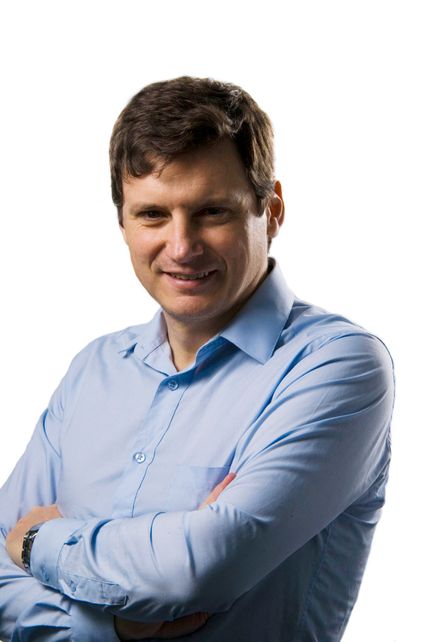 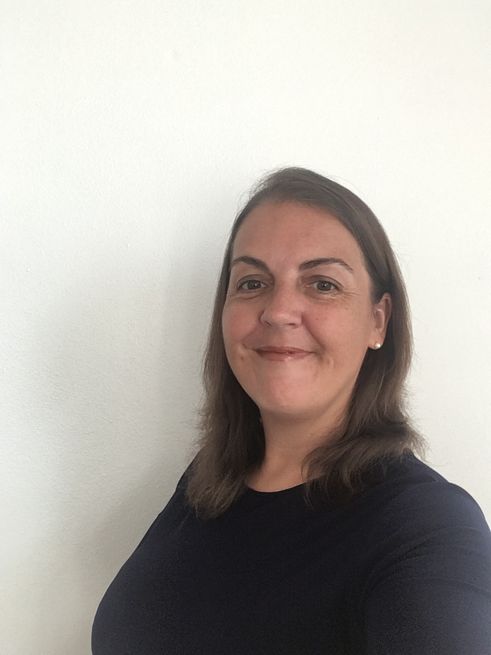 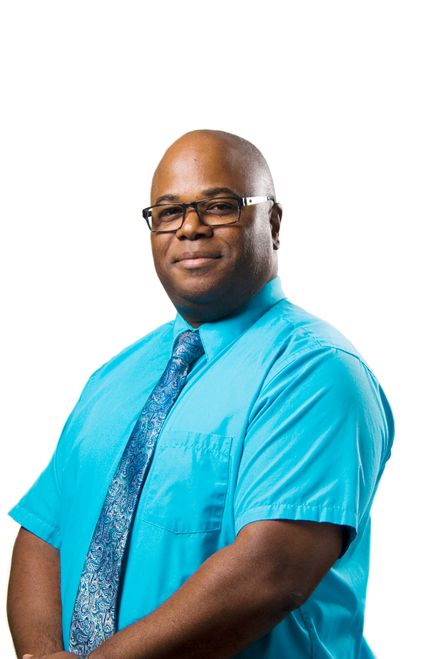 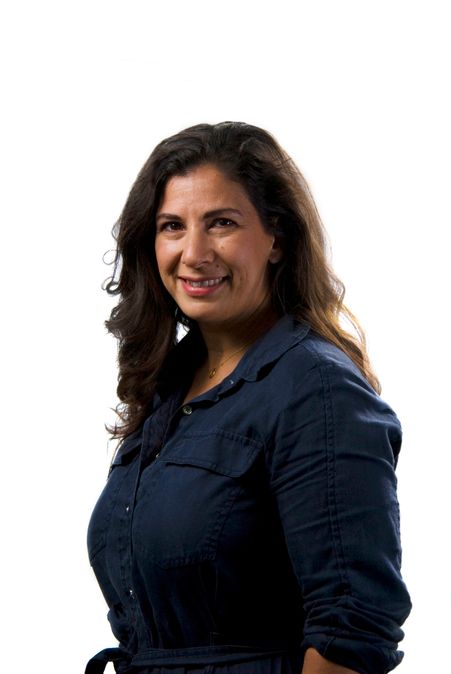 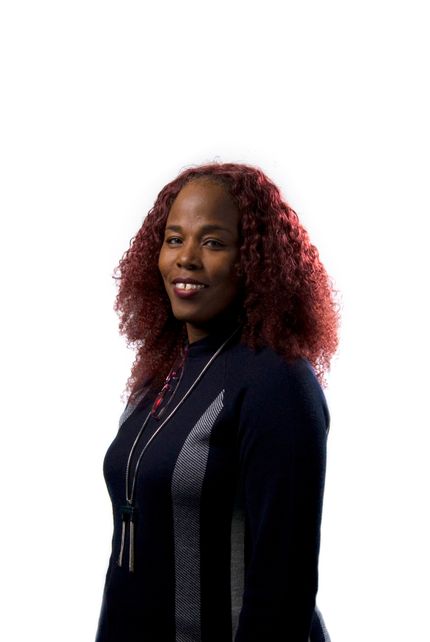 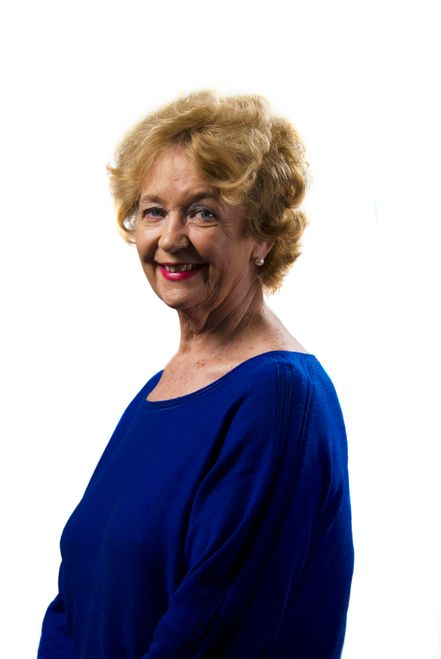 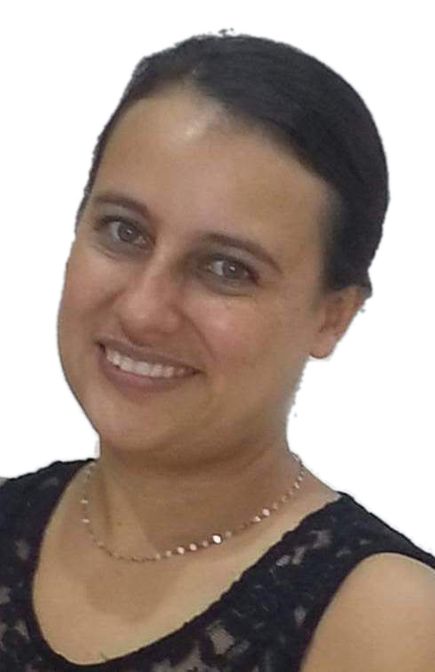 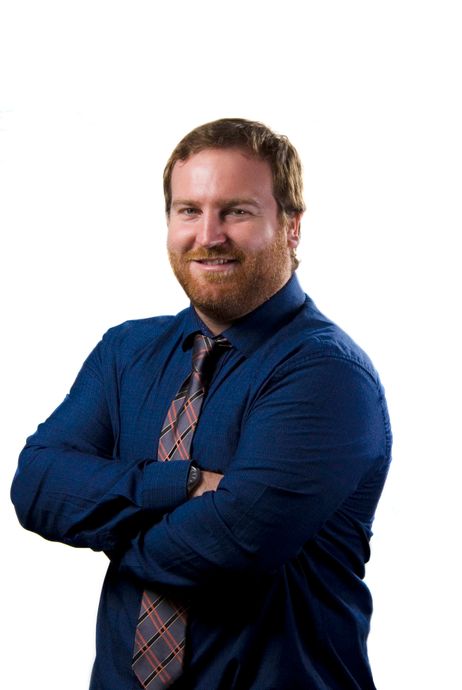 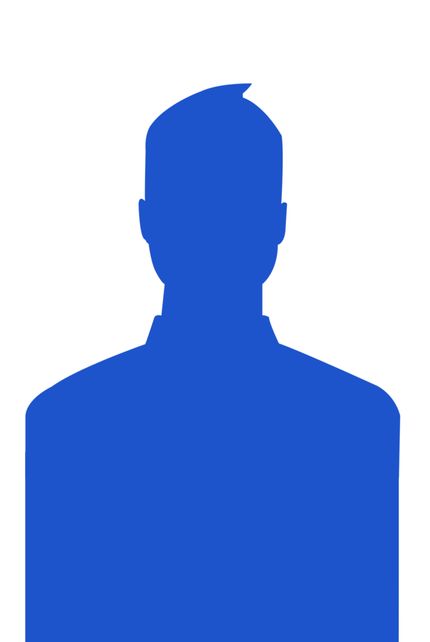 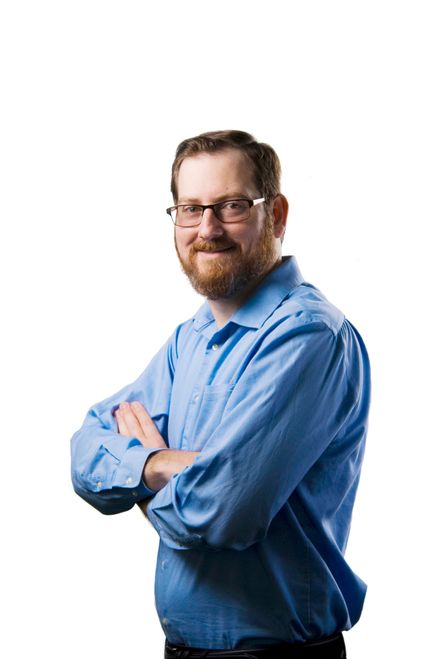 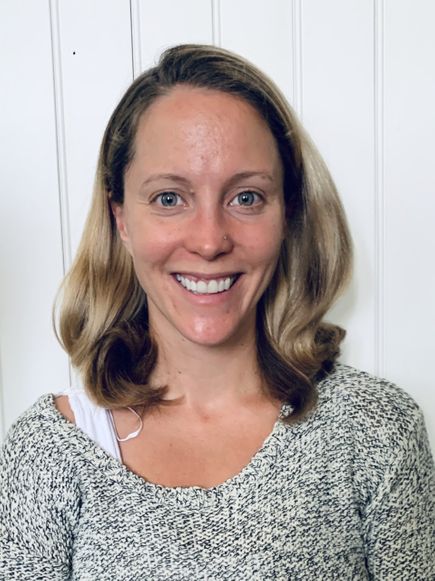